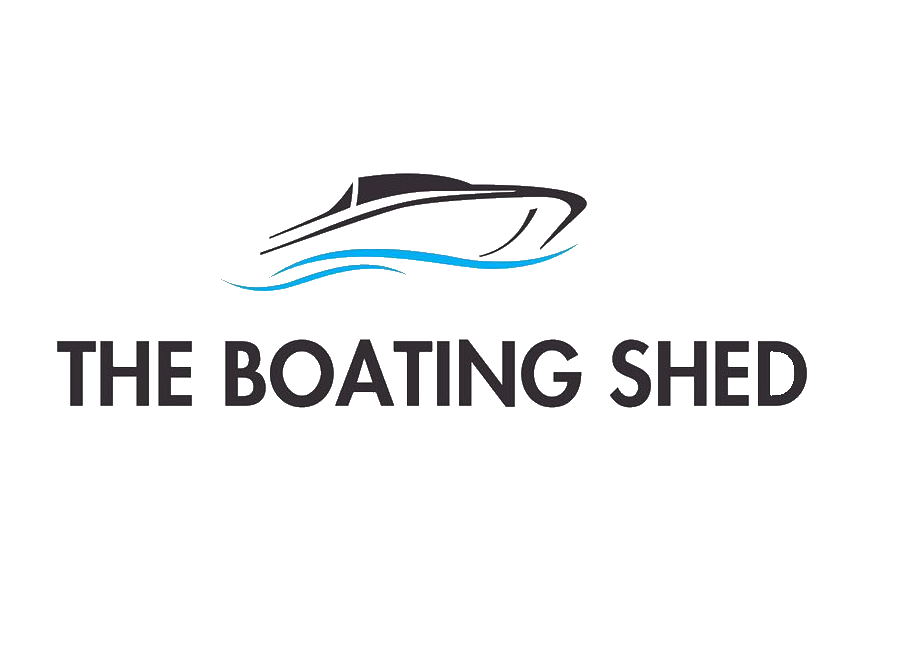 The Mercury Four Stroke 115 Horse Power Outboard Engine is a significant upgrade to its predecessor. Offering a lighter (the engine weighs 163 kg, just over 9kg less than the closest four-stroke competitor) and quieter experience due to a redesigned engine and cover made to reduce noise and vibration whilst providing more performance and better aesthetics, this engine is a definite contender in its range. A simplified design and build mean that the Mercury Four Stroke EFI has less weight than its ancestor whilst providing a greater displacement, at 2086 cc. An available extra, the Command Thrust, which is a sturdier engine leg, allows this motor to be utilised for more heavy usage, allowing a higher degree of control for planing, should it be required. In terms of the attention to detail with design, these motors have copper and stainless steel finishes, as well as the in-house MercFinish varnish, to ensure that maintenance is minimal, meaning less time cleaning, and more time on the water. More than anything however, the customisation capabilities of the Four Stroke put it far ahead of the competition. An added bonus is the integration of Mercury’s SmartCraft application, meaning digital statistics for your data, as well as reminders for maintenance. With a higher quality build, a smoother and more powerful experience, as well as the added benefit of app integration for monitoring the state of your engine, it leaves no doubt that the Mercury FourStroke 115HP lives up to its moniker, as an outboard that’s so light and quick it may as well have wings.

We understand that with a passion for boating comes an important responsibility. The ocean is a
delicate environment and we aim uphold our end of the bargain by maintaining a healthy and
responsible relationship with the sea. Check out what some of our bloggers have to say about
sustainability and anything else boating related.